Who Knows What Evil Lurks...?

Today we have some Shadow items for the old time radio and pulp magazine fans out there.  First is a promotional photo from the radio show, and below it, a scan of the press release attached to the back of it. (Click on the images for a larger view.) 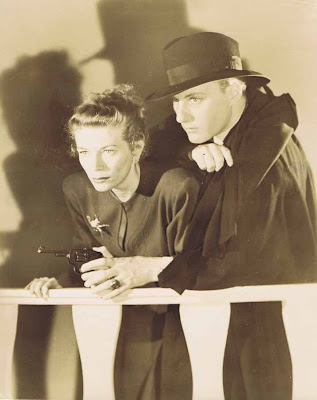 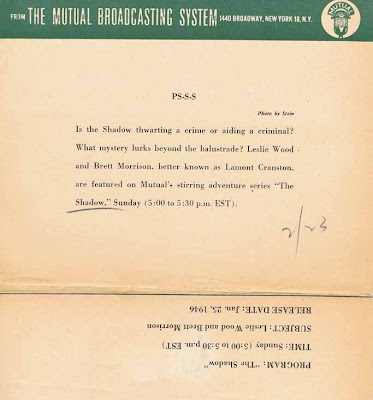 I searched for years for all three Big Little Books of The Shadow, and eventually got a copy of each one -- but it was a long time (years) between finds, and involved a lot of dumb luck.  This was well before eBay, of course.  So when I recently saw all three of them (in slightly better shape than the ones I already had -- and at a good price!) in a case at a local used book store, I couldn't resist picking them up!  I probably should sell or trade away the extras at this point -- but I do get kind of a kick out of  having two sets, when for years I thought I was never going to even complete one!
ERB fans should note that the cover art for The Shadow and the Ghost Makers is by John Coleman Burroughs. 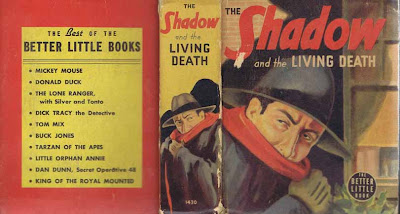 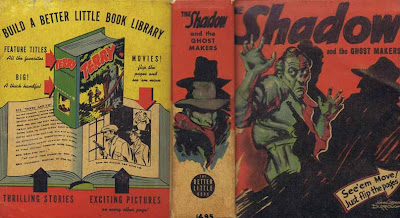 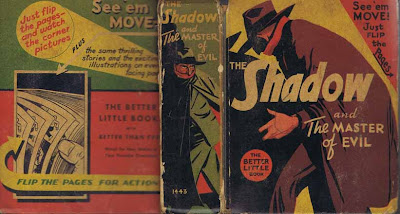 The Shadow Scrapbook was published back in 1979. I bought it new, but I guess it's been on the shelf long enough to be considered a vintage item now. If you're a serious fan of the character, it is well worth seeking out.  I had the pleasure of meeting both Chris Steinbrunner and Walter Gibson at a BoucherCon (mystery fiction convention) not long after.  Why I didn't think to bring this along with me to get autographed, I don't know.  But I do treasure the memory of being at a convention party and sitting with several other attendees, listening to Gibson hold court, telling stories about writing The Shadow and his adventures with his good friend Harry Houdini! 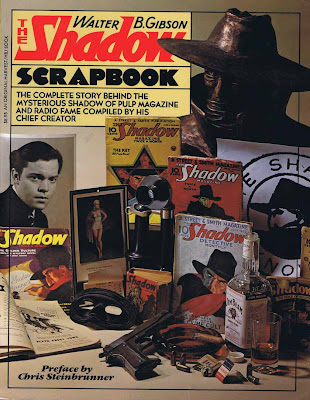 You still need to tell me about your experiences meeting Walter Gibson! Perhaps, if there's a lull during FallCon...although that doesn't seem likely.