Yes, that is Mandrake the Magician! It's fitting that he's guest-starring in the strip today, as it is the 102nd anniversary of the birth of Phantom and Mandrake creator, Lee Falk. 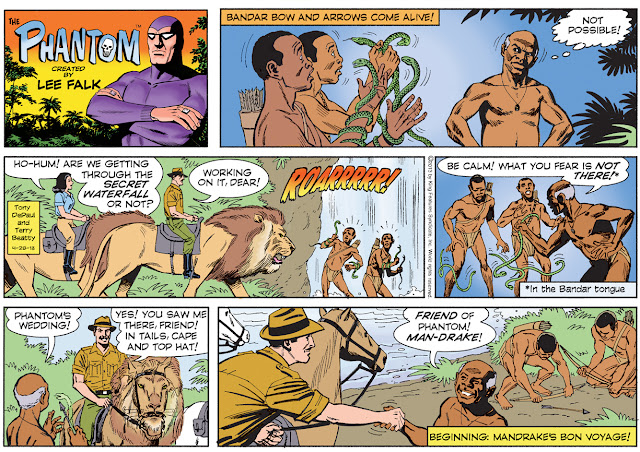 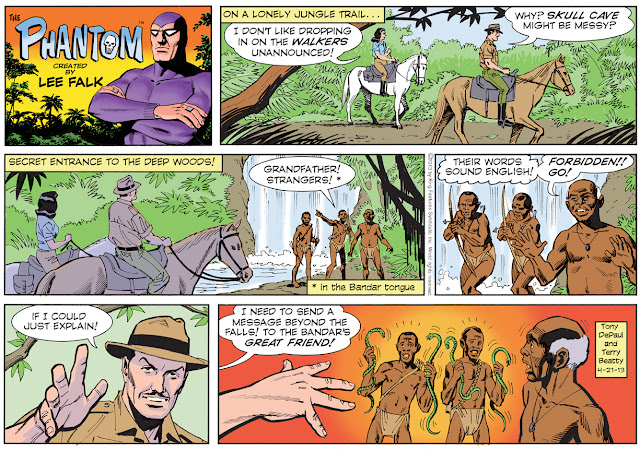 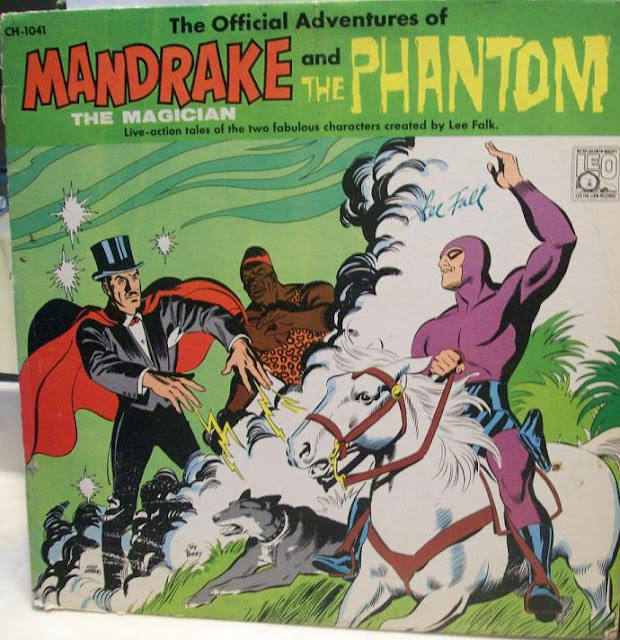 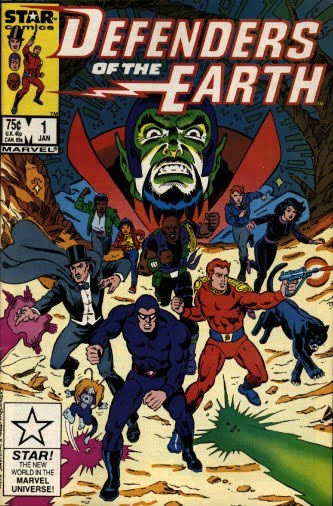 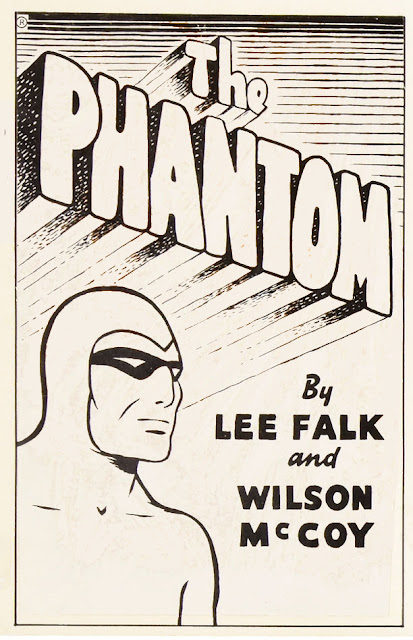 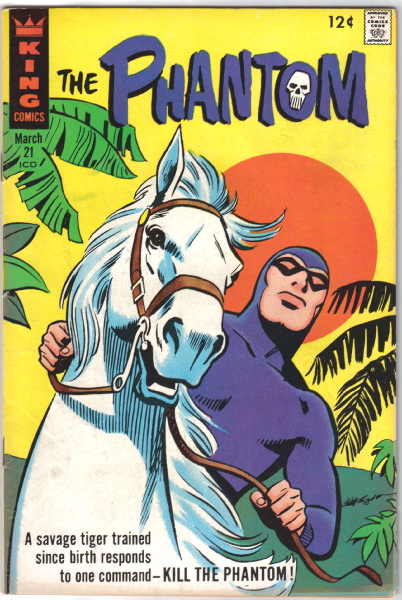 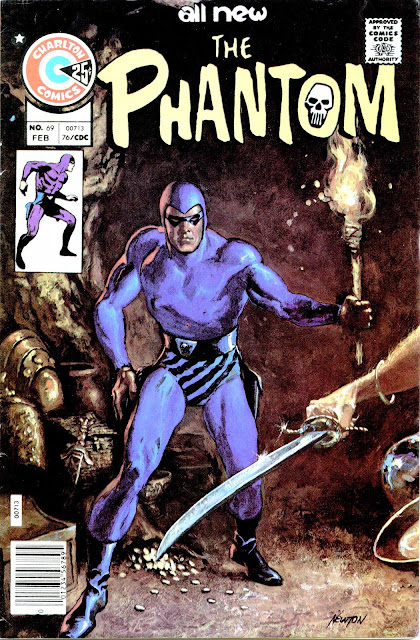 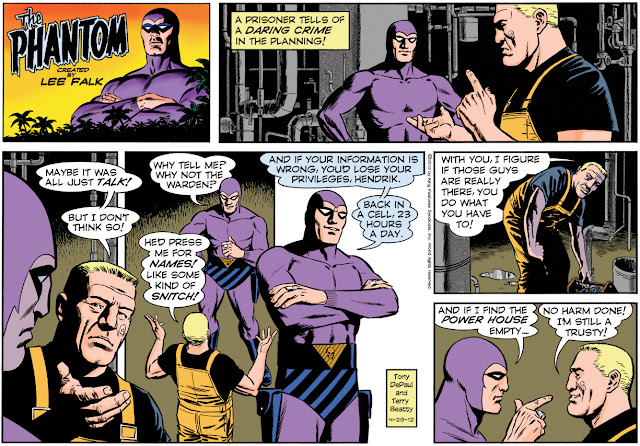 Back in the cave / RIP Jim Shepherd

"Revenge in Rhodia" comes to an end. Next week -- a new adventure begins, with a couple of surprises. I'm looking forward to hearing our readers' reactions to the next Sunday strip! 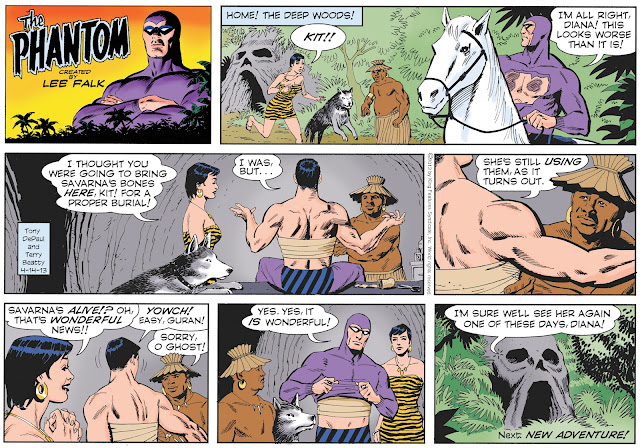 I must note here the passing of Jim Shepherd, owner of Frew Publications -- the publisher of the long-running Australian Phantom comic book (ongoing since '48, with well over 1600 issues!).  Jim had been very kind to me, both privately (sending me copies of the issues that reprinted my work) and publicly (very enthusiastic comments in his editorials introducing me to the readers). As with super-Phantom-fan Ed Rhoades, who passed not long ago, I regret that I'll not be able to meet him and thank him for his support. Phantom fans worldwide owe Jim thanks for helping keep the character and the comic strip in the public eye. The Phantom has lost a great friend.

One more week to go in the current storyline -- then some fun surprises in a new adventure. 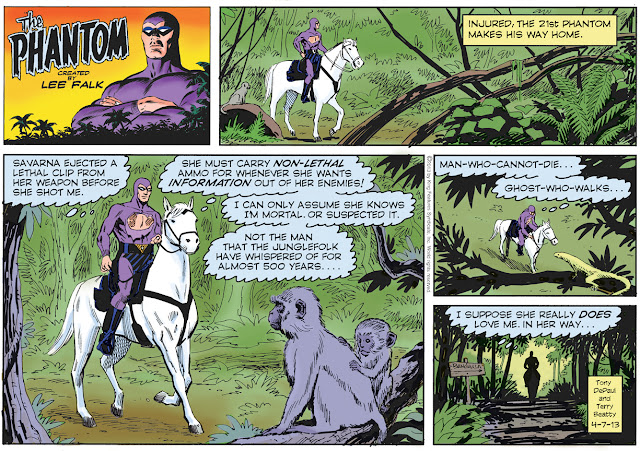 I'll be one of the comics guests at Planet ComiCon in Kansas City this weekend. Here's a link to the official website for details on the show. I'll be at table 1047 in Artists' Alley -- and will be on a panel Sunday at 1:00PM. Comics guests include Neal Adams, Howard Chaykin, Brian Azzarello, Peter Bagge, Dave Johnson, Ande Parks, Eric Shanower, Tony Moore, and my old Batman Adventures pal, Rick Burchett -- and many more! The flyer below plugs mostly the media guests -- but don't let that fool you -- there will be a lot of comics stuff at this bigger-than-ever show. If you're in the KC area, do not miss it! 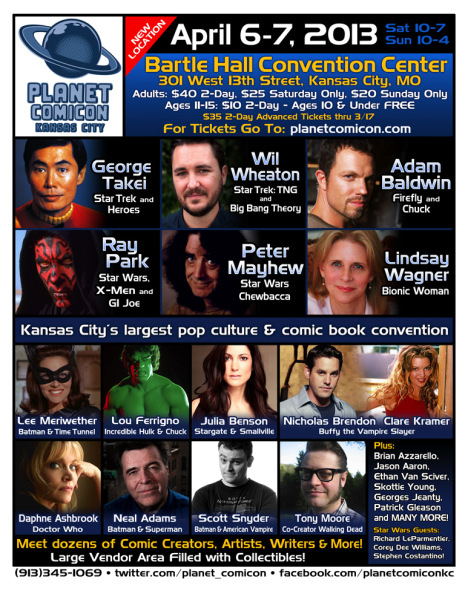 I'm sorting through stacks of books, comics, art and prints to decide what to bring to the show.  Look for my Phantom banner! 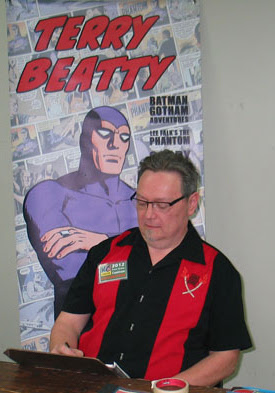 Another double dose of The Phantom

Catching up on my blog posts. Here are the Phantom strips from the past couple weeks. The Phantom survives -- but he's going to need a new shirt. 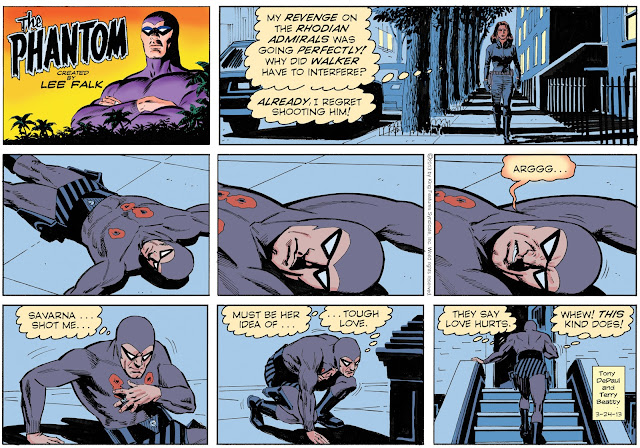 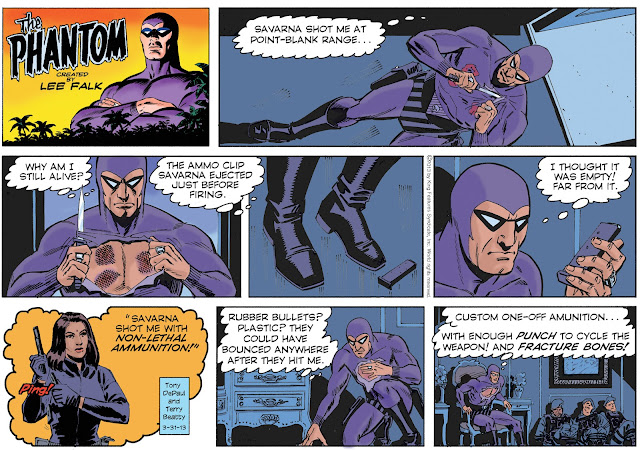