Going North for FallCon -- and maybe some psychobilly rockin'.....

I'll be back in the Twin Cities this weekend, attending FallCon.  I'll be doing sketches (yes, you read that right!), signing comics and selling art, as usual.  My latest project, MARS ATTACKS POPEYE (yes, you read that right!) has just been announced by IDW, and the writer of that upcoming one-shot comic book, Martin Powell, will be there as well.  Stop by and see us!

I'm very much looking forward to spending some time with my daughter and grandkids while I'm back in my old stomping grounds -- and also considering stopping by Memory Lanes on Friday night, since psychobilly band Big John Bates and the Voodoo Dollz are playing a gig there. I'm tempted to stop by my old haunt, Lee's Liquor Lounge to see Trailer Trash, too -- but  can't be in two places at once -- darn it! 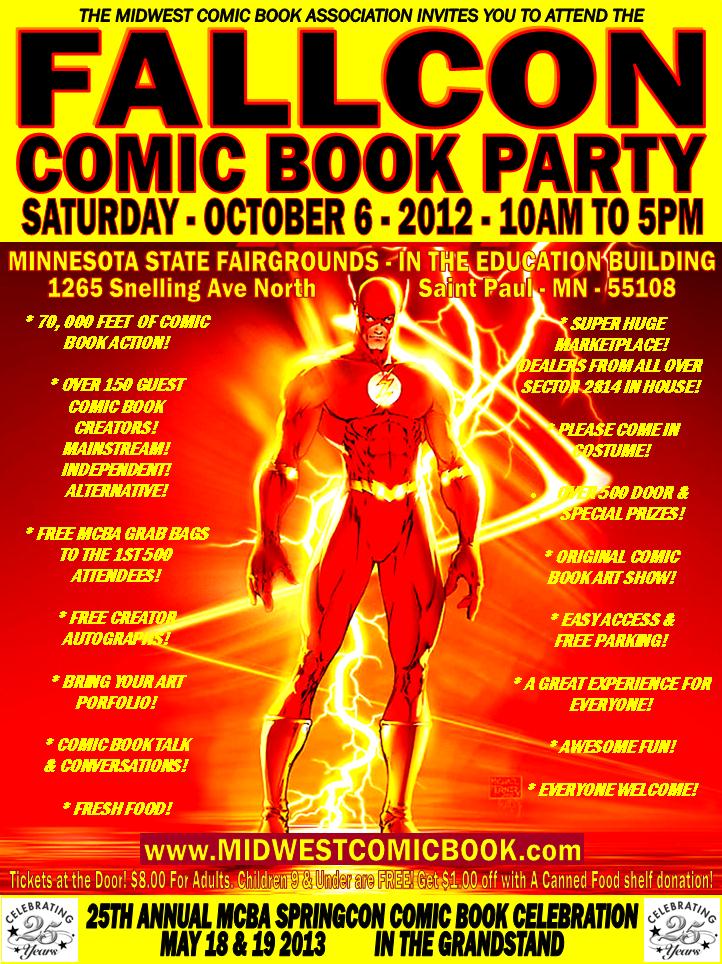