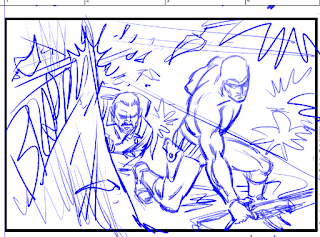 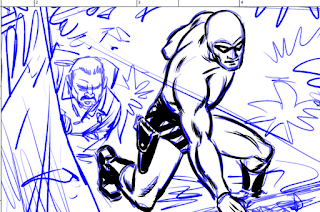 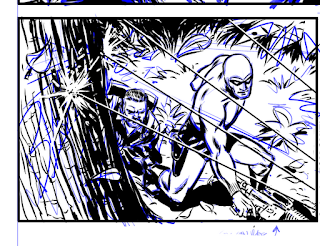 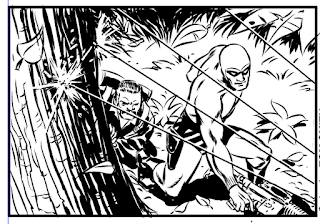 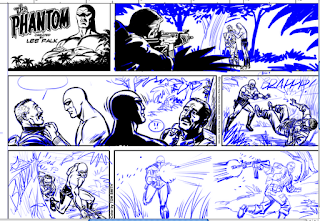 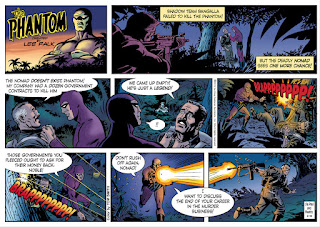 Hi Terry,
What tablet do you use to draw digitally?
Thanks,
Jim

Beautiful work Terry. You should remove the lightbox setting so that when we click an image we get a nice large pic. ( Just a suggestion ) you of course can run your blog as you see fit Sir.
Very nice job indeed.