The Big Funny opening reception was -- or is -- as it's still going on while I type this -- a rousing success. The gallery was packed and copies of the publication were flying off the shelves.  The vintage Sunday sections I'd donated to be given away with early purchases went fast -- gone by the second hour of sales.

Original art from Big Funny was on display, as well as select vintage Sunday strips.  Many of the artists who had work in the show were there, as well as other local cartoonists such as Zak Sally (Sammy the Mouse) and Jim Keefe (Flash Gordon).  Winsor McCay's Gertie the Dinosaur was playing on a loop, projected on the gallery wall.

Many of my former MCAD students were in attendance, as well as fellow faculty members.  I even bumped into an old pal from my hometown who I hadn't seen in twenty years (Hi Mitch!).  All in all, an impressive event, and a great show.  If you missed the opening, the show will continue through the 29th -- details here.   Enjoy the photos! 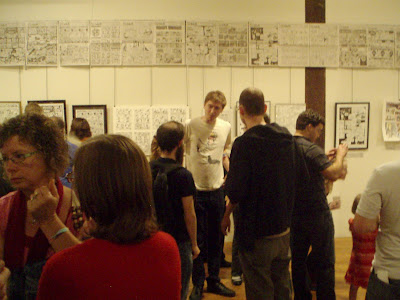 That's one of my MCAD students, Renny Kissling, in the center of this pic. 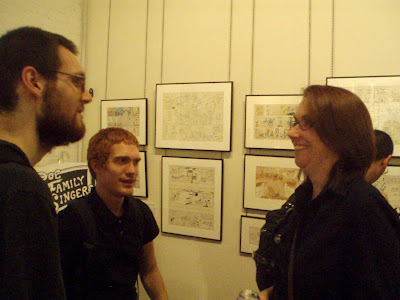 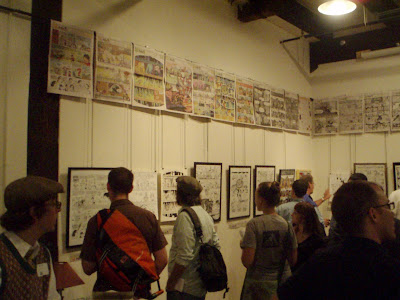 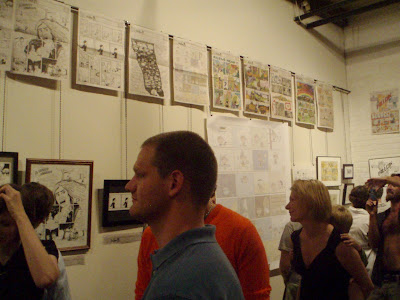 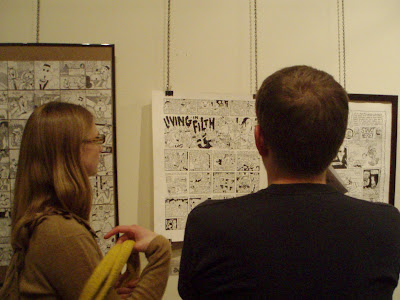 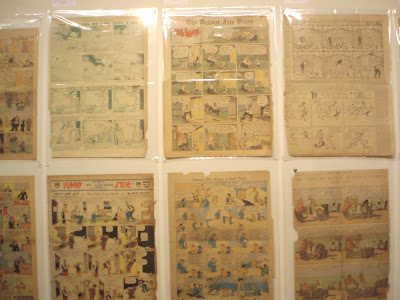 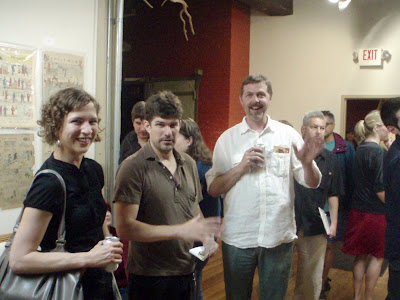 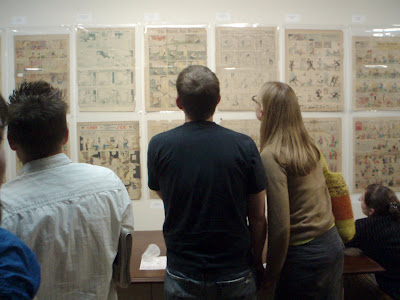 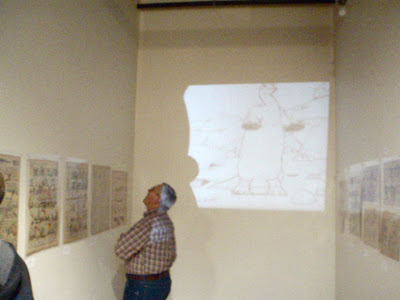 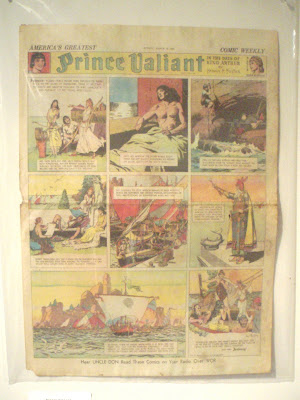 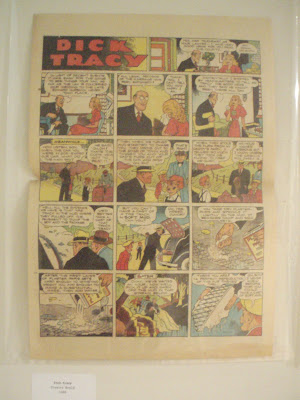 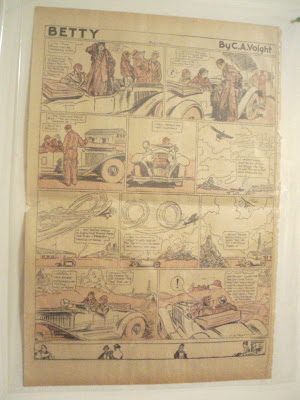 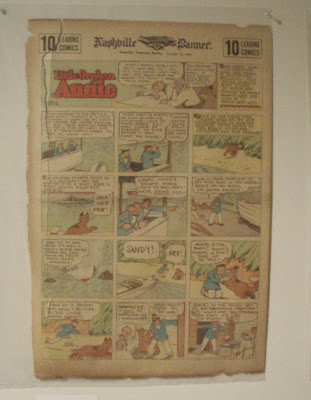 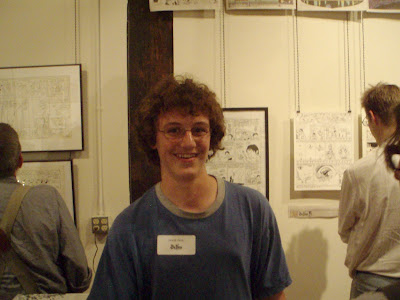 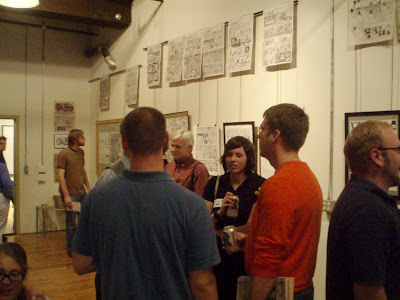 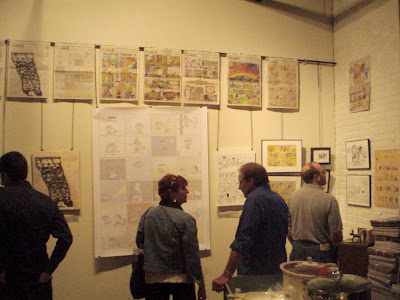 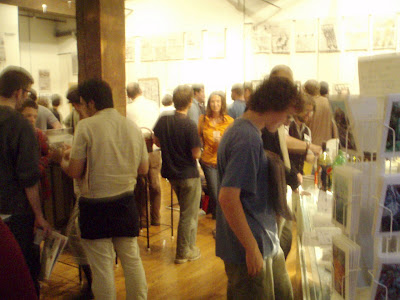 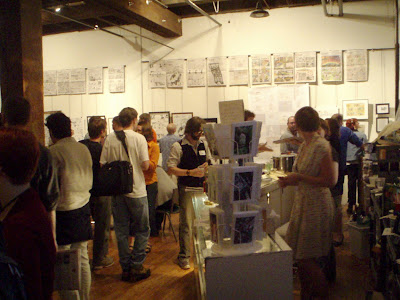 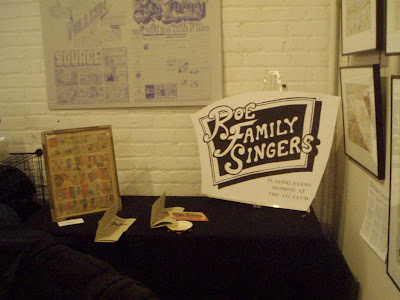 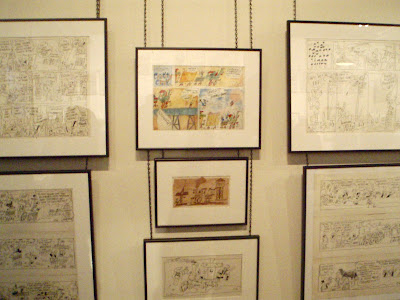 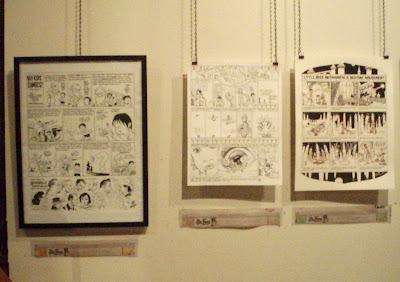 My Big Funny contribution (on the left). 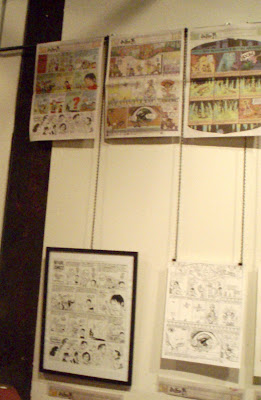 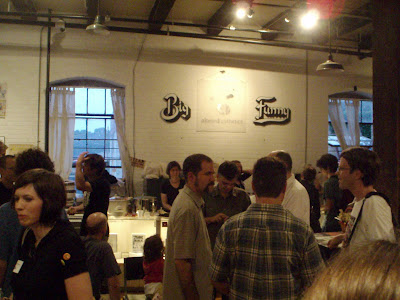 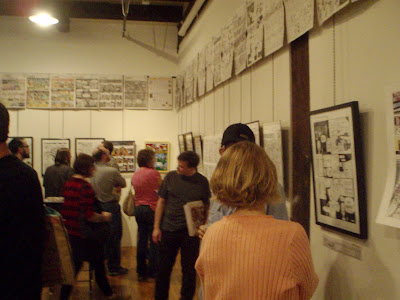 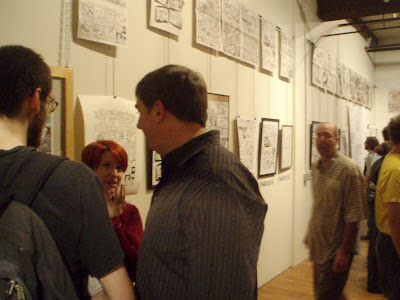 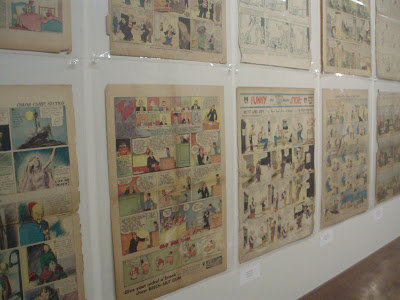 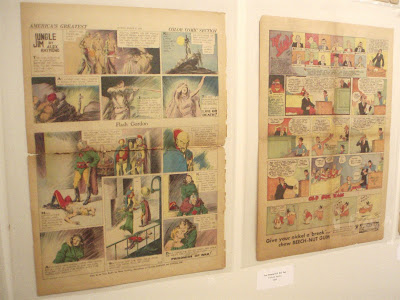 Good to see some of the old MCAD faces. Aww, man, I miss those guys.

It breaks my heart that I couldn't be there! What a wonderful show. Well, I'm happy to be part of it! Thanks for all the great photos, Terry.

Hey, great snapshots, thank you for sharing those. I got to the exhibit too early to see you. And, it's mentioned in the Aug 12th issue of the Minnesota Daily, www.mndaily.com, just type Big Funny in the search box.
Excelsior!